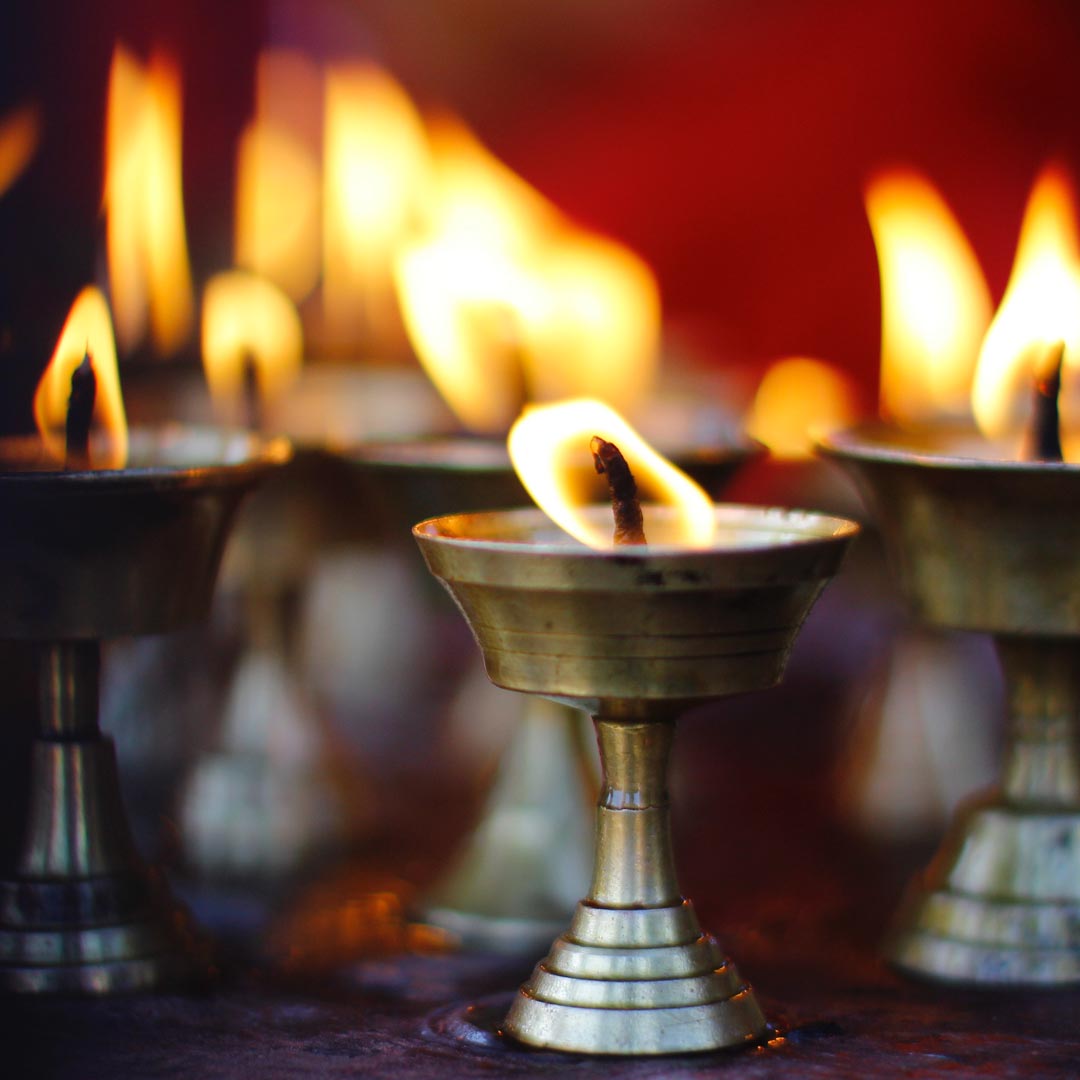 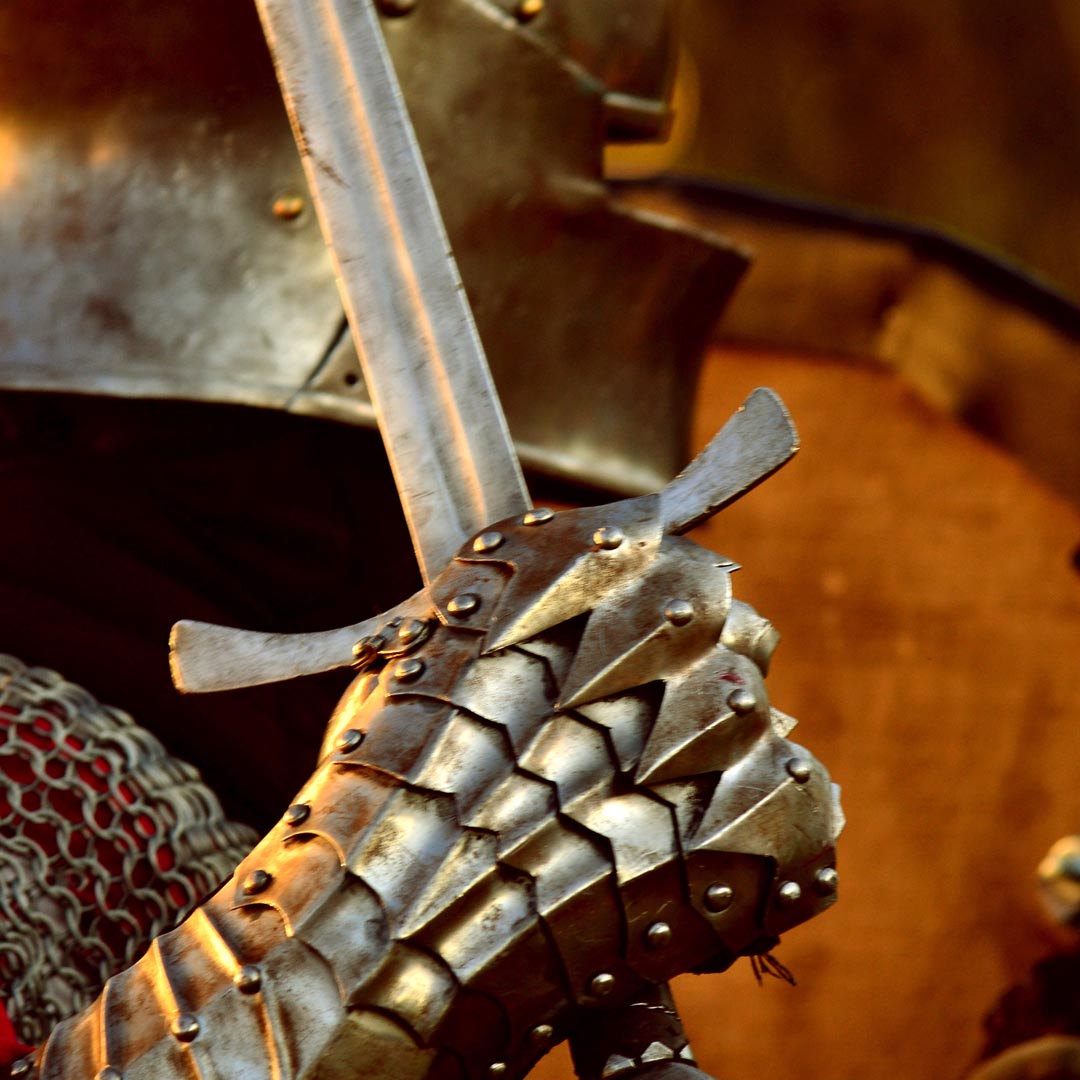 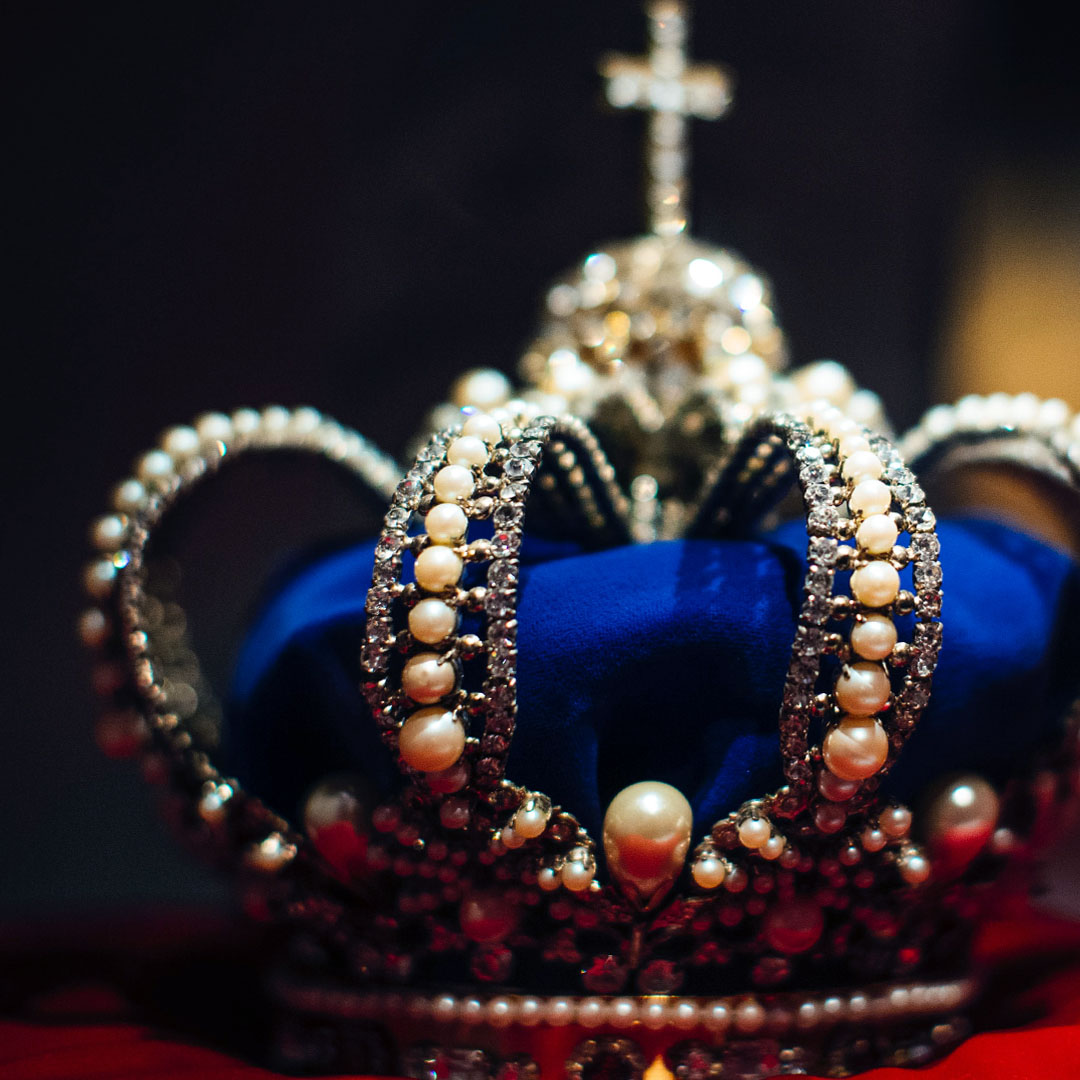 Are You a King? Who’s Asking?

One of the biggest downfalls of mankind is that we are competitive, driven, and often view ourselves based upon our own accomplishments.

For many years I was very successful. I had never tested for a position or job that I didn’t get. When challenges or opportunities came up, they almost always seemed to go my way. This was not a benefit to me overall. It was not just about the important lessons that failure brings, but about how success causes us to view ourselves. My success was not always a benefit to my soul, and became a dangerous source of pride within me.

The story of Peter is one of the most influential to me. Peter is one of those guys that I think embodies many of us, especially me. Not necessarily the spiritual part, but of his heart and what appears to be his failings.

Some of the accounts of Peter:

Christ got in his ship and told him to cast out his net to catch fish, but Peter says- we’ve been fishing all night and caught nothing (an experienced fisherman speaking to a non-fisherman carpenter), but ultimately obeys.

Christ wanted to wash his feet and Peter told him you aren’t going to, but gives in.

Christ takes Peter, John and James into the mountain where He was transfigured and talked with Moses and Elijah. Peter says- We should build three places of worship, one for each of you!

Peter walked on the water out to Christ but got scared and sunk, causing Christ to criticize his faith.

When Christ told the disciples that He would be crucified, Peter rebuked Him, causing Christ to tell him Get behind me Satan, and that he didn’t understand God’s plan.

Peter said that even if everyone denied Christ, he wouldn’t and he would die for Christ. Christ prophesied that Peter would deny Him. Its important to note that all the other apostles said the same thing, and all fled, but Peter was focused on

Peter was told that when he was converted, he was to strengthen his brethren (you’re not fully with me right now).

Peter was asked by Christ to pray with Him in garden along with other apostles, yet he fell asleep.

Peter ran away in the garden, then snuck back to watch the trial, where he then denied Christ.

Christ met Peter and some of the apostles on the seashore, Christ asked him if he loved Him and they had a discussion about his motivations for Christ.

These things show a picture of a man who had failings, who spoke without thinking, who gave in to fear, who missed the mark several times. Without a doubt the other disciples also had these same failings but Peter seems to be spotlighted in scripture for this, and I think this is for a very good reason.

One thing that I think of often is Christ’s words to Peter while in the garden:

Matthew 26:40  And he cometh unto the disciples, and findeth them asleep, and saith unto Peter, What, could ye not watch with me one hour?

41  Watch and pray, that ye enter not into temptation: the spirit indeed is willing, but the flesh is weak.

I think about this scripture frequently as it has become important to me.

First- The spirit is willing. Christ acknowledged that He saw Peter’s heart, and He sees our hearts. He sees that we desire to follow Him. He recognizes that within us is the intention to follow, believe and have faith. He recognized that Peter didn’t intend to fall asleep. Christ recognized that Peter wanted to have faith to walk on water, wanted to honor Christ by washing His feet, wanted to see Christ live for many years and be with Him, wanted to be fully converted, wanted to stay awake and support Christ, wanted to show his full belief and devotion to Christ even if it resulted in his own death, didn’t intend to deny Him. His spirit indeed was willing.

Second- but the flesh is weak. Christ was acknowledging that He recognized the nature and failings of humans.

We are weak, we get tired, like Peter sometimes we speak before thinking, we are impulsive, we fight intruding thoughts, we get cranky when we are hungry, we say and do things we shouldn’t. And we do these things even though in our heart, in our spirit, we are willing and desire to follow Christ.

I think that this scripture and the story of Peter is important because it shows a full picture when it is properly complete. Peter had amazing experiences. He was involved in walking with Christ (and how many of us would give everything for that experience), he had tremendous failures, but he picked himself up. He made up his mind to have his flesh become tuned to his spirit (his spirit which Christ acknowledged was willing). He was led by his love and devotion to Christ. He became a leading force in spreading the gospel, taking it to places that they didn’t even consider was important (Gentiles). He still failed- he was called out by Paul for acting like a Jew around the Jews and like a Gentile around the Gentiles. But history bears out that the 2nd time, Peter consented to his death for Christ.

Failure is only acceptable if there is a good outcome from it eventually. We may have to deal with the financial ruin, physical harm or emotional damage, but there is victory to be had if we choose it. But that outcome may only be within you- what you learn and how you act from that point on. Failure and pain are excellent motivators, and they are also excellent boat anchors. The choice of which one is totally up to us.

Spiritual maturity means being willing to take a look into yourself, to examine your decisions, actions, thoughts

A good (!) failure should hopefully bring about a few things:

Humility- often we fail because we let our own opinions, desires, understandings and emotions lead us. I think, I want, I know better, rather than allowing God by His Spirit to lead us. A failure that doesn’t cause us to consider God and others before ourselves has no benefit to us. Examining a failure may show that we have not been viewing ourselves properly. Did we fail because we trusted in the arm of flesh, our own? 2 Nephi 3:62-63

Patience- Psalm 37:23 sometimes we fail because we run full speed ahead rather than waiting to allow something to play out. We acknowledge that God has perfect timing, but we hate that often is not our own timing. We want something- a relationship, a car etc.- we make a hasty decision and settle for an unequal relationship that ultimately fails, we get under water financially because we had to have “that” car, etc.  A failure should cause us to examine how it came about. Mosiah 2:44 says- And see that all these things are done in wisdom and order: for it is not requisite that a man should run faster than what he hath strength.

Learning to ask for guidance- Proverbs 15:22 sometimes we fail because we make decisions without doing the research (patience). We may be surrounded by those who are able to give sound advice, but don’t ask (humility) because we know better or we don’t want to hear something that may go against our desires (we do this with God too!). We make decisions without consulting God aside from a cursory glance at scripture and maybe just asking God to help us, though we have already decided on a course. We tell God our intentions and then decide that if our intentions work out it was His plan and if they don’t, then that was God’s plan. We have a God who is able and wants to guide our lives, why not take the time and put in the effort to allow it? Jeremiah 29:11 For I know the thoughts that I think toward you, saith the LORD, thoughts of peace, and not of evil, to give you an expected end.

A desire and effort to do it better next time- a brother told me a story about a guy who had been married 4 times and said he just couldn’t find the right woman. The brother pointed out there was only one common denominator and asked- where does the problem truly lie? A failure is good when we look it over and consider how we are going to do it better, to be intentional in our response the next time.

Peter had to make a decision that when faced with challenges, he would refuse to fall back into the failure.

The book of Acts shows that Peter:

-Boldly speaking to a group on the day of Pentecost (Acts 2)
-At the temple which caused the Pharisees to have him arrested, he then spoke in front of the high priest, calling them out for crucifying Christ, was commanded not to speak for Christ (Acts 3-4)
-Was arrested again and angel let him out, he spoke at the temple, was rearrested, called out the council again, then the council wanted to kill him, he and the other apostles were beaten and released (Acts 5)
-Was arrested by Herod and released by an angel (Acts 12)
-He states in 1 Peter 1 that he is writing to the church in Pontus, Galatia, Cappadocia, Asia, and Bithynia, which tells me these are places he likely travelled to
-History records that he was crucified upside down.

Nephi speaks of how he felt as he recognized his failures and then the process of dealing with it in 2 Nephi 3:30-66. Highlights are:

31-34- Nephi laments his struggles with his personal failures; 35-41- he acknowledges that God knows his weakness and still blesses him, why? Because his spirit was willing. 42-50- he makes the decision to do it better next time; 50-66 he asks God for guidance.

It is important that I take a moment to speak about this verse, the spirit is willing but the flesh is weak- this is not an excuse or a cover for sin or failure. It doesn’t give us a right to sin. What it does is shows the nature of God- He is well aware of us.

1Ch 28:9  And thou, Solomon my son, know thou the God of thy father, and serve him with a perfect heart and with a willing mind: for the LORD searcheth all hearts, and understandeth all the imaginations of the thoughts: if thou seek him, he will be found of thee; but if thou forsake him, he will cast thee off for ever.

Question- What does it mean to be willing? What does it mean to you? Used in Romans 1:15 So, as much as in me is, I am ready to preach the gospel to you that are at Rome also. Which is where Paul was eventually killed. He was determined to follow Christ even into his own peril.

My hope is that as I grow older, I will experience less failure in all aspects of my life, as I am sure is your hope as well. We may not ever be able to avoid it. But if our spirit IS TRULY WILLING, we will put our whole heart to making the efforts to avoid those failures in the future.

So, while our flesh may be weak, make sure your spirit is willing.

Are You a King? Who’s Asking?