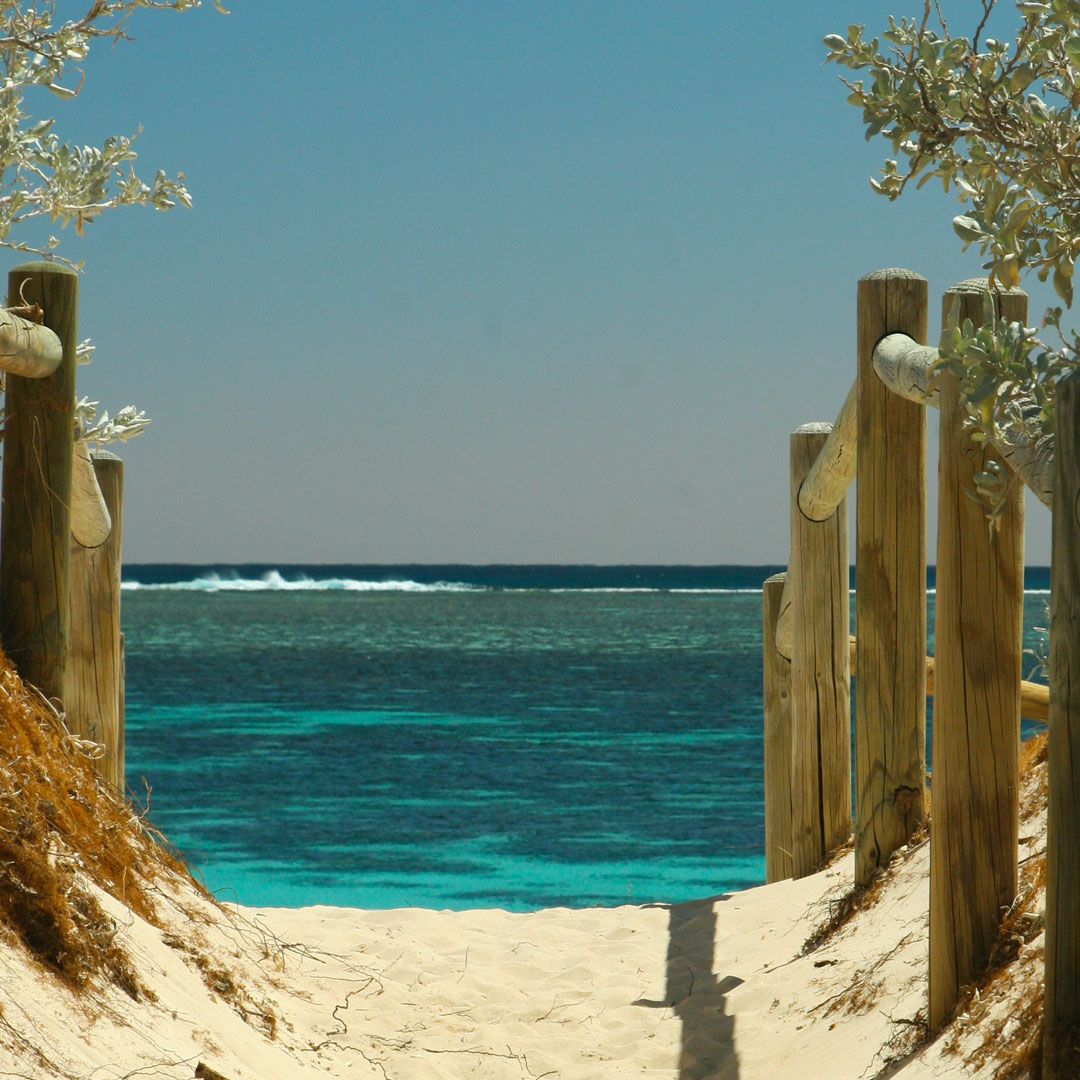 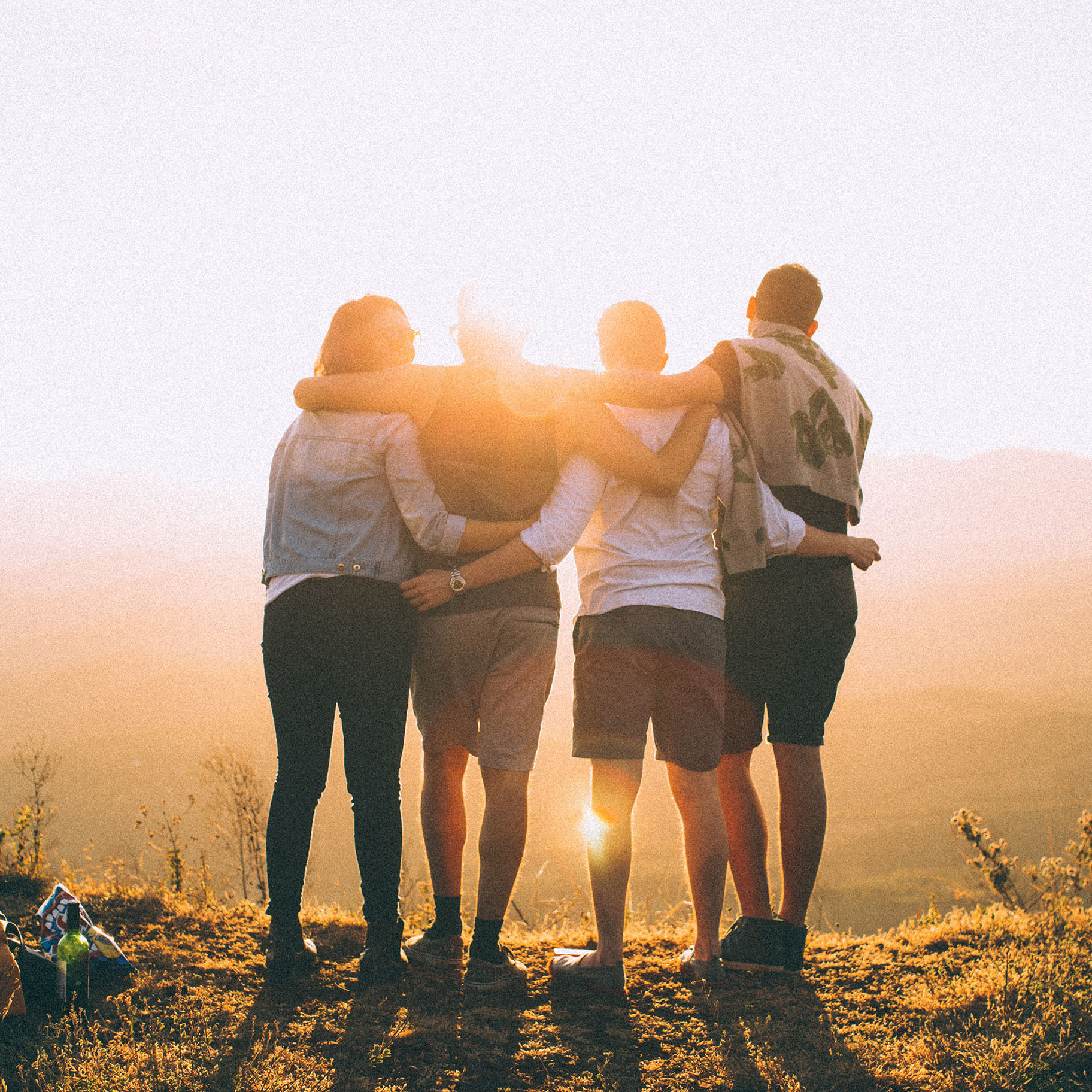 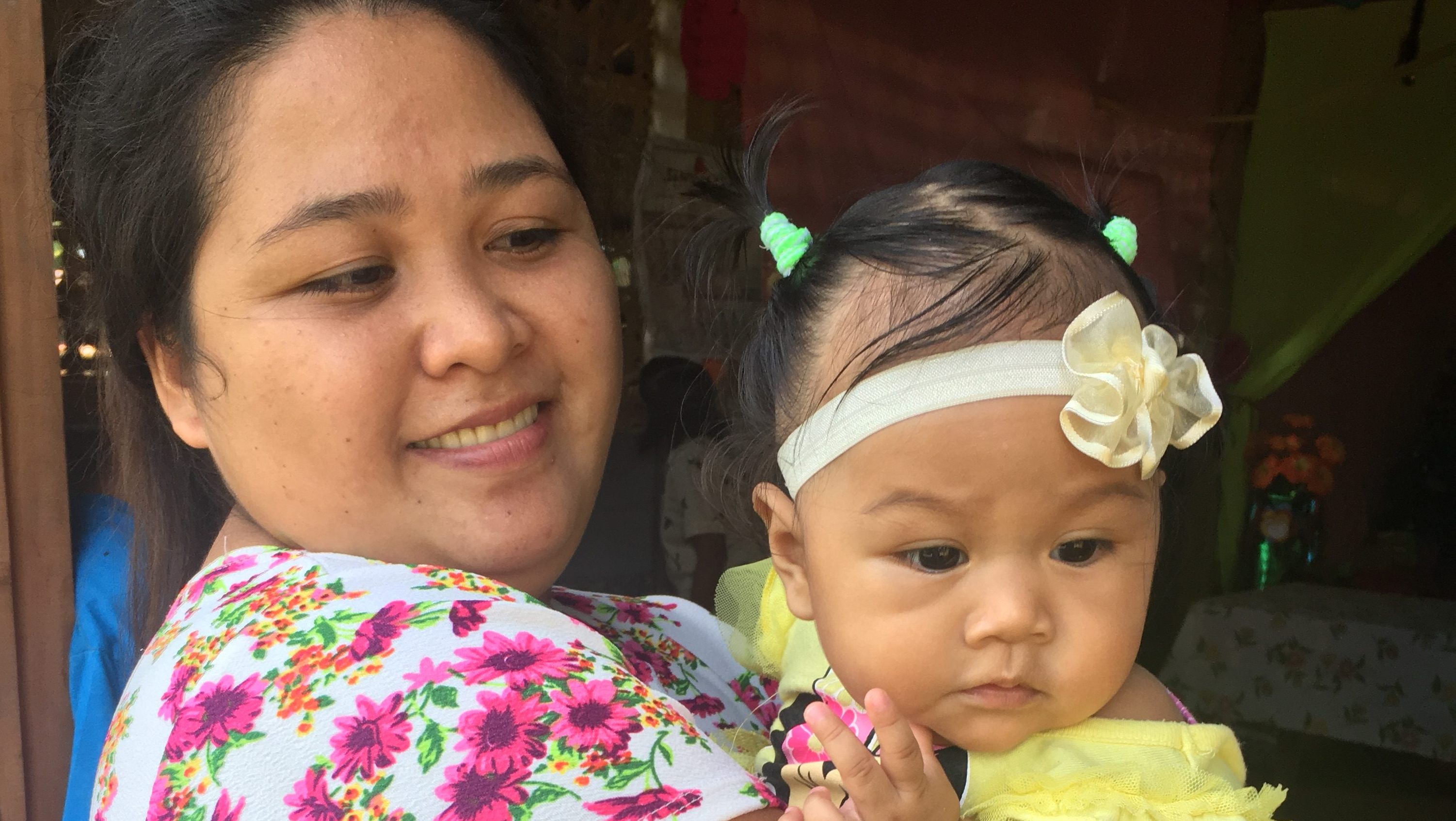 On Sunday, December 9th, 2018, I reached death’s door, and through the grace of God was brought back to normality.

On Saturday evening, December 8, I received my first TIA, a small stroke.  My mother had many so I knew what it was.  It caused numbness and a weakness in my right hand and right cheek that impaired my ability to smile.  It all passed away shortly and I felt normal again.  What I didn’t realize was that a TIA could be advertising the advent of a large stroke.

Sunday I felt as always, got ready for church, fixed and ate breakfast, talked with Ruth and her mother, Irene, when they came for breakfast, and said goodbye to young Harvey, Ruth and Irene when they left to attend a Christmas program in another town.  Then I sat down in my easy chair to wait for my brother Harvey to pick me up for church.

At one point I opened my eyes (after possibly having blacked out) and looked around, noticing that I couldn’t see out the windows; they were a white glaze.  Then I apparently blacked out again because I knew nothing of what happened next.

Harvey arrived.  The front door was open and he could see me in the chair through the locked glass storm door.  He banged on the door for five minutes and hollered at me, but got no response.  Finally he drove to church and called me on the telephone, but still got no response.  He then contacted his daughter Irene and she called 911.  She also called Ammon at the East Local and she, Ammon, Ruby and my brother Harvey ended up at young Harvey’s house.  The rescue crew was already there…  They had to crowbar the storm door open.

Irene said I was sitting there, eyes wide open, but with no soul in them.  They could get no response, and the medic team knew I had had a stroke.

They got me out to the ambulance and Bro. Wratt, who had come with Harvey, administered to me.  Somewhere about the same time Irene got in touch with Ruth and told her what was going on.  They were at the church where the Christmas program was being heard, and Ruth started praying fervently for me; Amazingly, God heard that prayer and took care of every part.  She prayed that God would reverse every bad thing that had happened to me and that there would be no record of it at the hospital.

It was after Bro. Wratt administered to me that God began reversing things.  It had to have been His power for I am sure without His intervention I was on my way out…

After the administration I became aware of myself and surroundings.  I was in something and looking out, but I didn’t know what I was in.  Outside I could see a bunch of people.  The next time I became aware I was moving and I could see buildings, trees and streets passing.  So I asked where I was, and the nicest young man answered that I was in an ambulance.  I asked where we were going.  He said, “To the hospital.”  I didn’t know why we were going.  He asked my name, date of birth, today’s date and who the President was.  I heard him talking on the phone with someone at the hospital, telling them I was a little confused.

Then I became nauseated and was attacked with a series of violent vomiting.  Irene was at the ER, listening to the nurses who were monitoring our trip, say that the vomiting indicated I had massive brain bleeding and there was no hope.  But they didn’t know about Ruth’s prayer: God was reversing my condition.  I should have been comatose when I got to the hospital, but I was very much alive.

The nurses got me cleaned up and into a hospital gown, and I was rushed into a room and given a CT scan of my brain.  What they expected was a blood-soaked brain.  But God paid attention to Ruth’s request that there would be no record of the bad things that had happened to me.  And there wasn’t.

By the time the day was done I was myself again.  I could have gone home except for the puzzle I was presenting to the hospital.  They knew the state I had been found in.  I was told very firmly that I had had a stroke, even after all their tests: another CT scan, a diagnostic test of the brain, an echo test of the heart (my arteries were all free, no blockages), and the big MRI test.  All of them showed no record of a bad stroke, but they knew when they picked me up that I had had one.

I was there three days before they gave up looking.  All they found was high blood pressure and a urinary tract infection.

God’s hand was in this from beginning to end.  A lot of people were praying for me.  It wasn’t my faith that saved me; I was totally unaware of any need.  And I believe that God inspired the words of Ruth’s prayer, since every word came to pass.

Praise God and His loving grace for an unworthy child like myself!