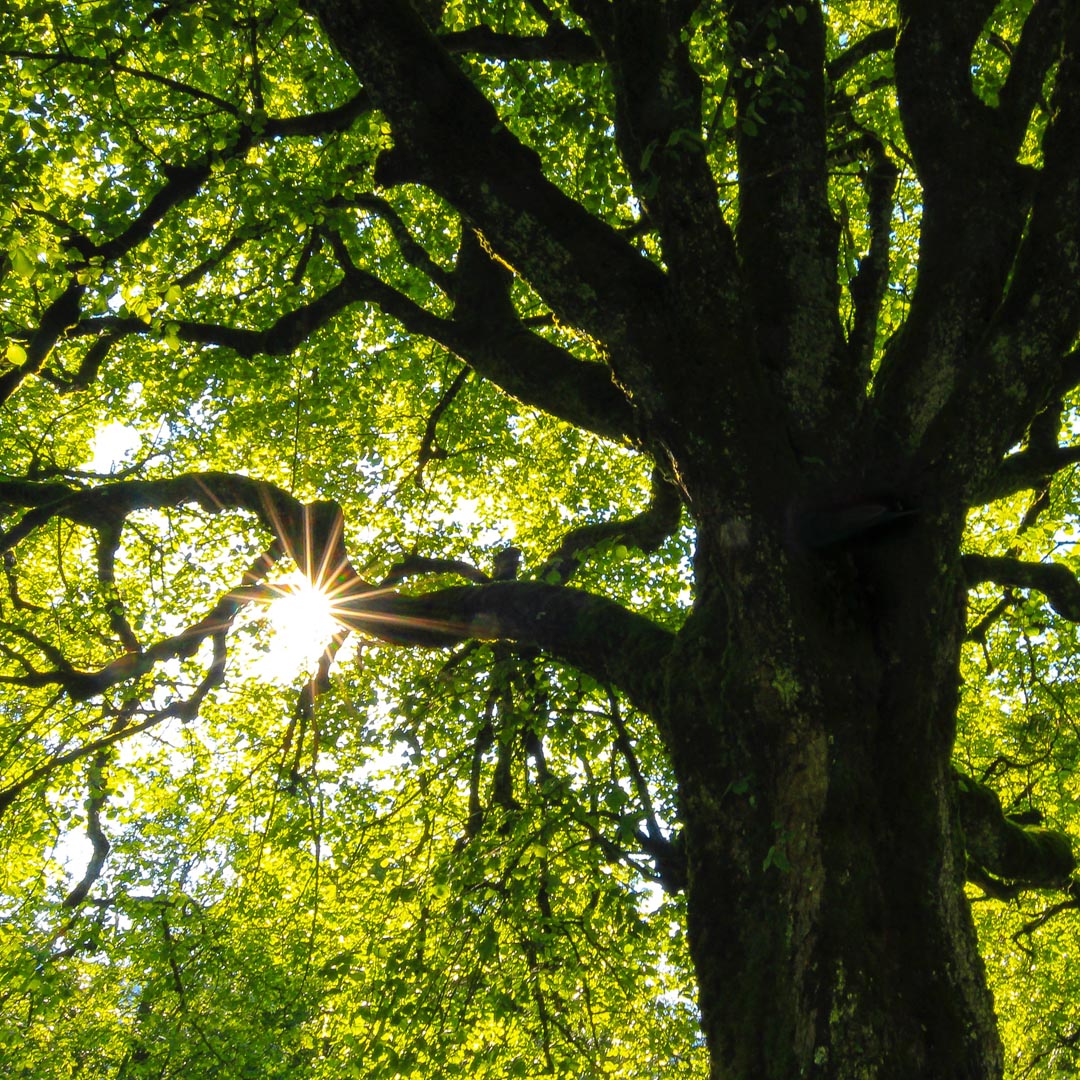 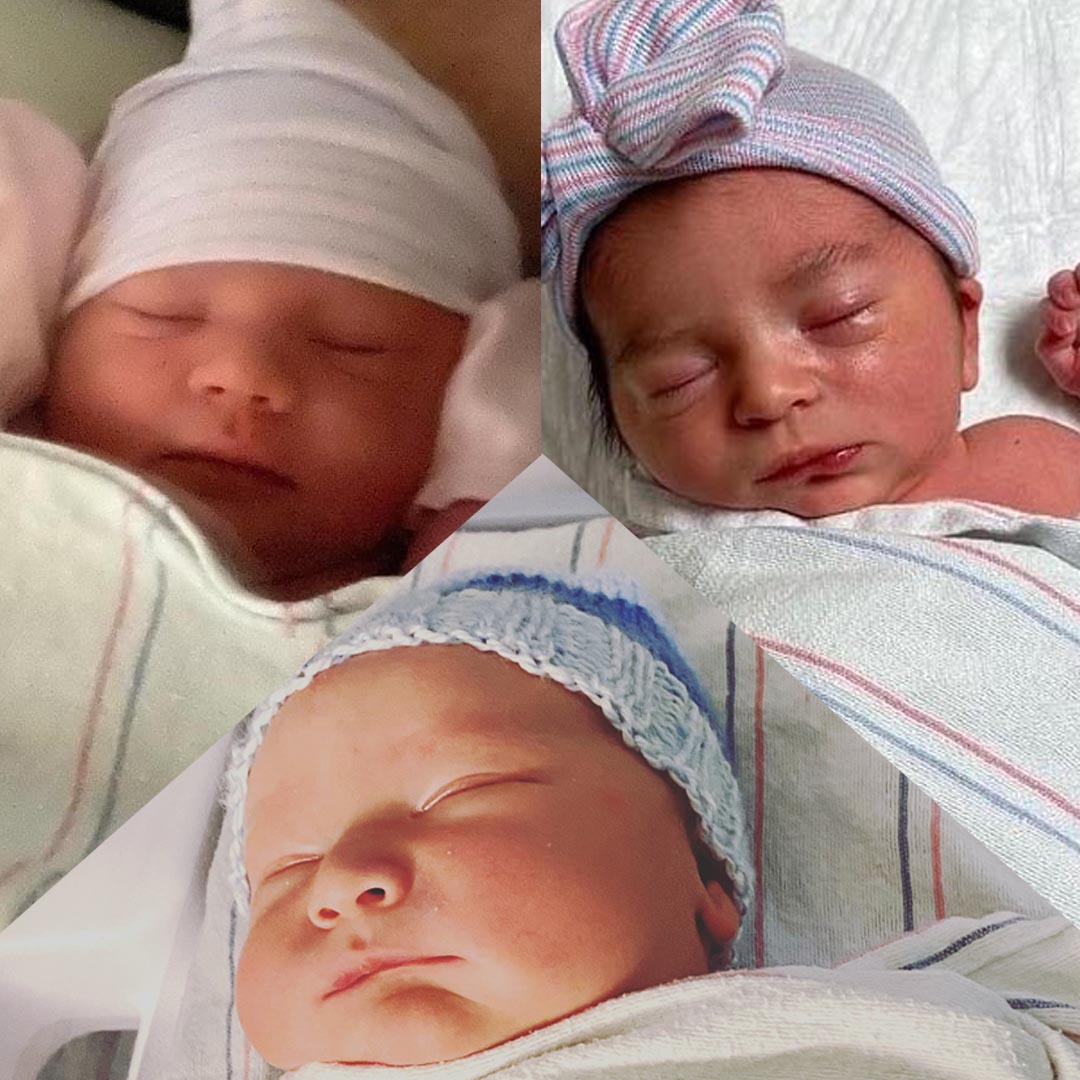 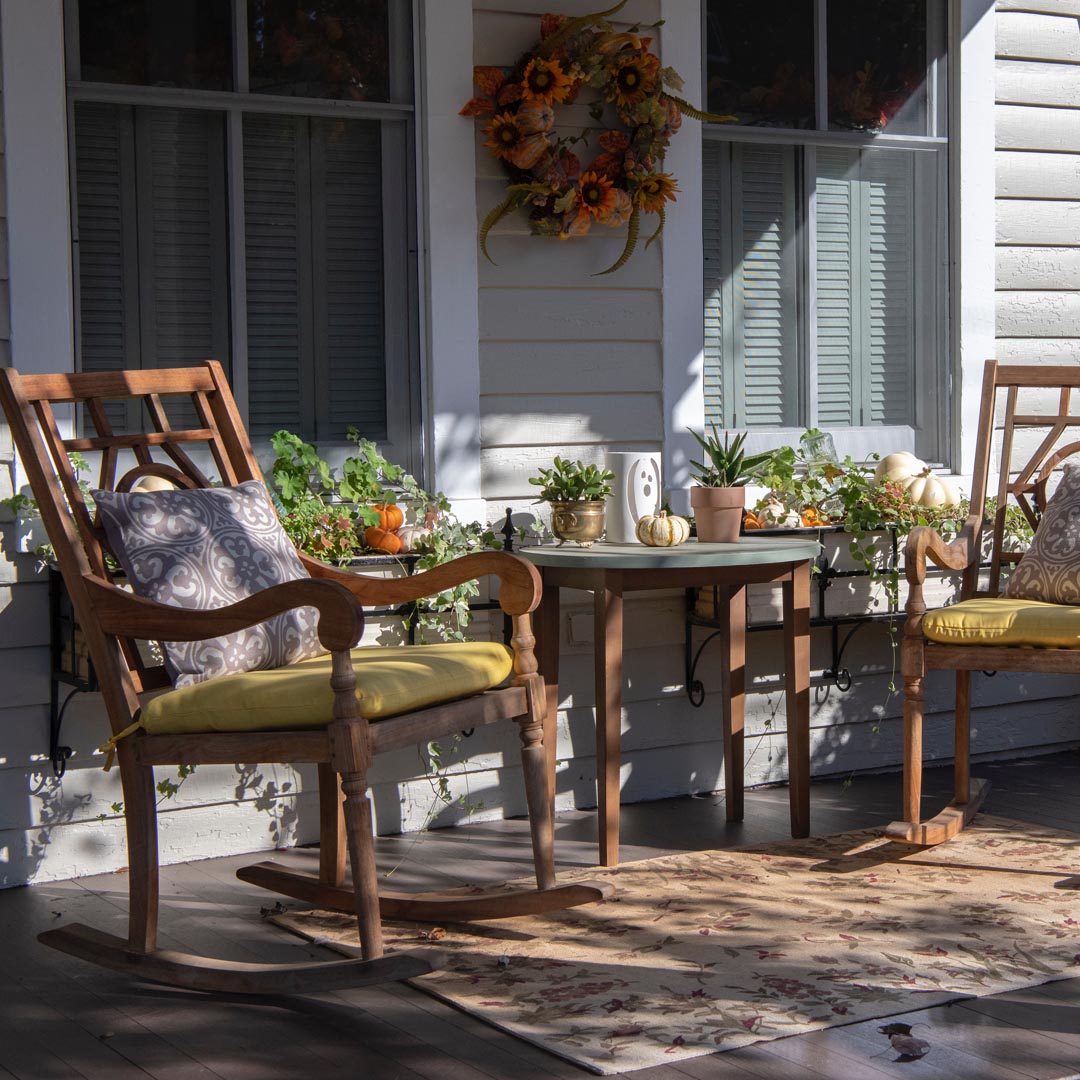 Greetings from the Church of Christ, Temple Lot Local in Independence, Missouri. I’ve been a member of this local for twenty-six years. During the past few years I’ve had the necessity of being gone for a month at a time, and recently for extended months. When I returned in December for a short visit, I was hungry to worship at the local, to fellowship with my church family. I walked into the chapel, and I knew I’d come home.

While I was there I witnessed the baptism of a young woman, now a sister in Christ, who had worshiped with us for seven years: Jiefei Seibel, wife of Brother Jacob Seibel. Following the baptism, as the elders laid their hands on her head, I realized that Jiefei, far from her homeland of China, had also come home. In committing her life to Christ through baptism, she had also become part of the body of Christ—a member of the Temple Lot Local, but also part of a larger church family that is scattered over many lands.

In September, Brother Dan Lawrence was elected pastor of the local, and he chose Brothers Don Case and Jim Case as his assistant pastors. Besides regular services on Sunday mornings/evenings and Wednesday prayer meetings, we have a Bible study class on Sunday afternoons. On the second Wednesday night of the month, we have joint prayer services with the East Local, alternating locations from month to month; and on the third Wednesday we have Worship in Song followed by snacks and fellowship.

November through December there is choir practice for the Christmas worship for East Local and the Temple Lot Local. And during the year Sister Manon Lawrence has Tiny Tots and Junior Choir practices at her home.

Brother Jacob Seibel was elected for this year’s Sunday School Superintendent, and Brother Cody Fann is Assistant Superintendent. We currently have three adult Sunday School Classes, which includes a Spanish- speaking class, and we have four children’s classes.

The Junior Young People’s group, ages 5-11, resumed meeting this fall under the leadership of Sisters Cynthia Lawrence and Amy Fann. They have a monthly meeting for the children with a craft, games, snacks, and lesson activity. October’s event was “Fall Fun.” In November they prepared packages for those in need, and in December the children experienced the Christmas story with adults presenting the parts. They average 15-27 children in attendance.

The YPCL in Independence includes youth from both locals and usually meets weekly. Brother Rusty Granger from the East Local is their leader this year. In December they enjoyed a planning meeting, Christmas Treat Auction—a fundraiser for the Honduras School, a study, and game night.

The United Workers continued to meet most months. During the fall months they sponsored an “End of Summer Picnic” for the locals, browsed quilt shops in Hamilton, Missouri, had their annual garage sale, cleaned the church kitchen, and made Christmas ornaments for the Junior Choir’s caroling party. The women’s group also plans to resume their monthly book study beginning in January.

God has blessed the Temple Lot Local with a precious group of babies these past months: Edwin, son of David and Stephanie Welch; Noah, son of Jake and Bethany Denham; Elliott, son of Cody and Savanah Sprague; Lily, daughter of Dylan and Cheyenne Proctor, and Luna, daughter of Jose and Esmerelda Crull. Alayna, daughter of AJ and Charity Berwick and Christopher, son of Seth and Faith Stencel, visited in October to be blessed.

One last thought…This past year a Temple Lot Local committee devoted itself to landscaping the north edge of the grounds. With the help of volunteers they created a beautiful border of roses and ground cover that runs slightly above a busy Independence sidewalk. Many people walk by the church daily, with only a few stopping in. I watched the strangers one day: old, young, fast, weary, some with headphones, some with heads down. They all took a look, though, and I wondered if maybe they felt a bit of encouragement to look
up—not just as high as the roses, but higher. I prayed they would consider God for a moment, and feel that He cared and that the people inside could care for them also. Seeing those roses several times a week gently reminded me to look up right along with the stranger, praising God for the hope I have that His love can make my life beautiful, too.